Stay on the Lookout For The Symptoms of Asbestos Exposure

Asbestos is a naturally occurring mineral chosen as a building material for its extremely durable qualities, long before the harmful effects were known–Since the 1800s. Over time, many those who were exposed to asbestos developed serious illnesses. Asbestos-related illness and death has been documented for over a hundred years, but it was concealed from the public by the asbestos industry until it was exposed in the seventies.

You may be eligible to file a worker’s compensation claim for asbestos exposure if you are suffering from an asbestos-related illness after on-the-job exposure.

These are the health effects linked to asbestos exposure and the related symptoms.

Malignant pleural mesothelioma is an aggressive form of lung cancer. The majority, if not all, of cases of this rare type of cancer are thought to be asbestos-exposure-related. Symptoms can include:

A non-malignant illness is localized and does not necessarily spread or worsen. Some of these lung diseases and health conditions can be managed, and others may progress into malignant illness down the road. 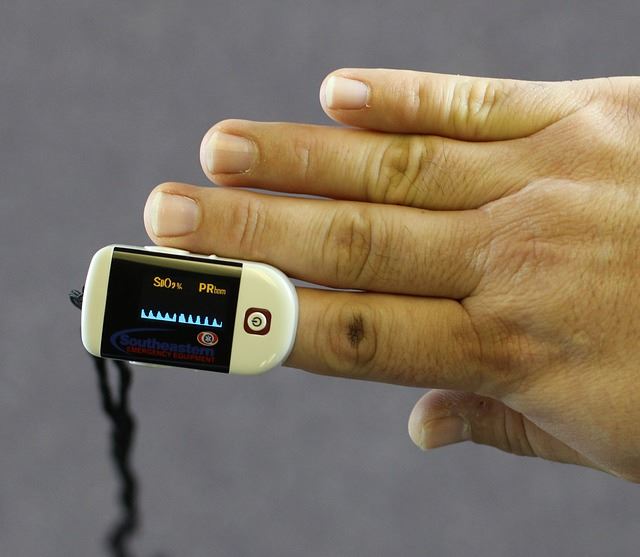 With most of these illnesses, both malignant and non-malignant, shortness of breath is a key symptom of asbestos exposure to watch out for.

Most At-Risk Occupations For Developing an Asbestos-Related Disease

The most at-risk people for developing a serious asbestos exposure complication are workers who handled asbestos before the late 70s, before more regulations were put into place. 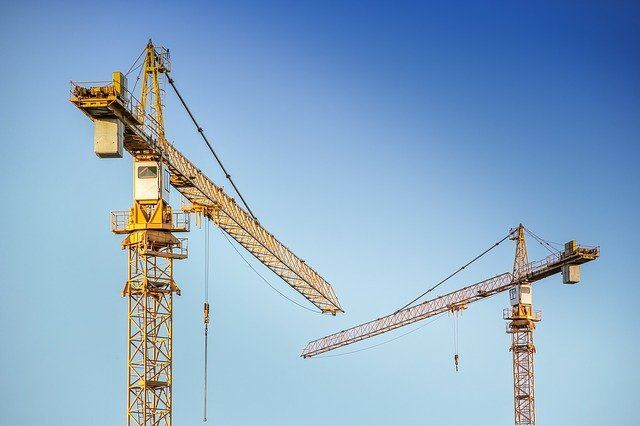 At risk occupations include, but are not limited to:

Individuals in Close Proximity to the September 11th Attacks

The explosion of building materials containing asbestos from the twin towers caused anyone nearby to be drastically exposed to asbestos fibers. That relatively brief exposure caused a cancer rate of about a 20% increase compared to the general population.

A few additional risk factors for developing mesothelioma or other significant asbestos related diseases/illness include:

What Should You Do if You Think You are Ill From On-the-Job Asbestos Exposure?

The first course of action is to get a diagnosis from a doctor if you are experiencing any of the symptoms of asbestos exposure discussed earlier. You will not be able to successfully pursue legal action without medical documentation of your health effects.

The next step is to consider filing a workers’ compensation lawsuit.